Get a professional look into the future with our customized horoscope readings. Hey, what's your sign?

Today This week This month

It is as if the heavens have not only divided themselves into two camps but are playing a game of one upmanship, declaring that whatever one side can do the other side can do better. On the one side, you have Jupiter not only spending his first full week in your career sector alongside Venus but the early days of the biggest 12 months for professional growth and expansion in over a decade will get a boost from the Moon as it moves through your work sector midweek. On the other side, you not only have the week starting with an eclipsing Full Moon in a fun, playful, romantic and creatively charged part of your chart on Monday, but just as Mars is working to make his last full week in an adventurous part of your chart count. The fact that the Moon will be in your work sector by Tuesday and Mars in your career sector by next week makes this something to be embraced now. Meanwhile, it is over the weekend that there will be a call to pace yourself as the month long wind down of your current solar year begins.

by your best friend astrologer

SCROLL DOWN TO VIEW ALL OTHER CATEGORIES OF HOROSCOPES!

Previous Next
MORE AROUND THE WEB 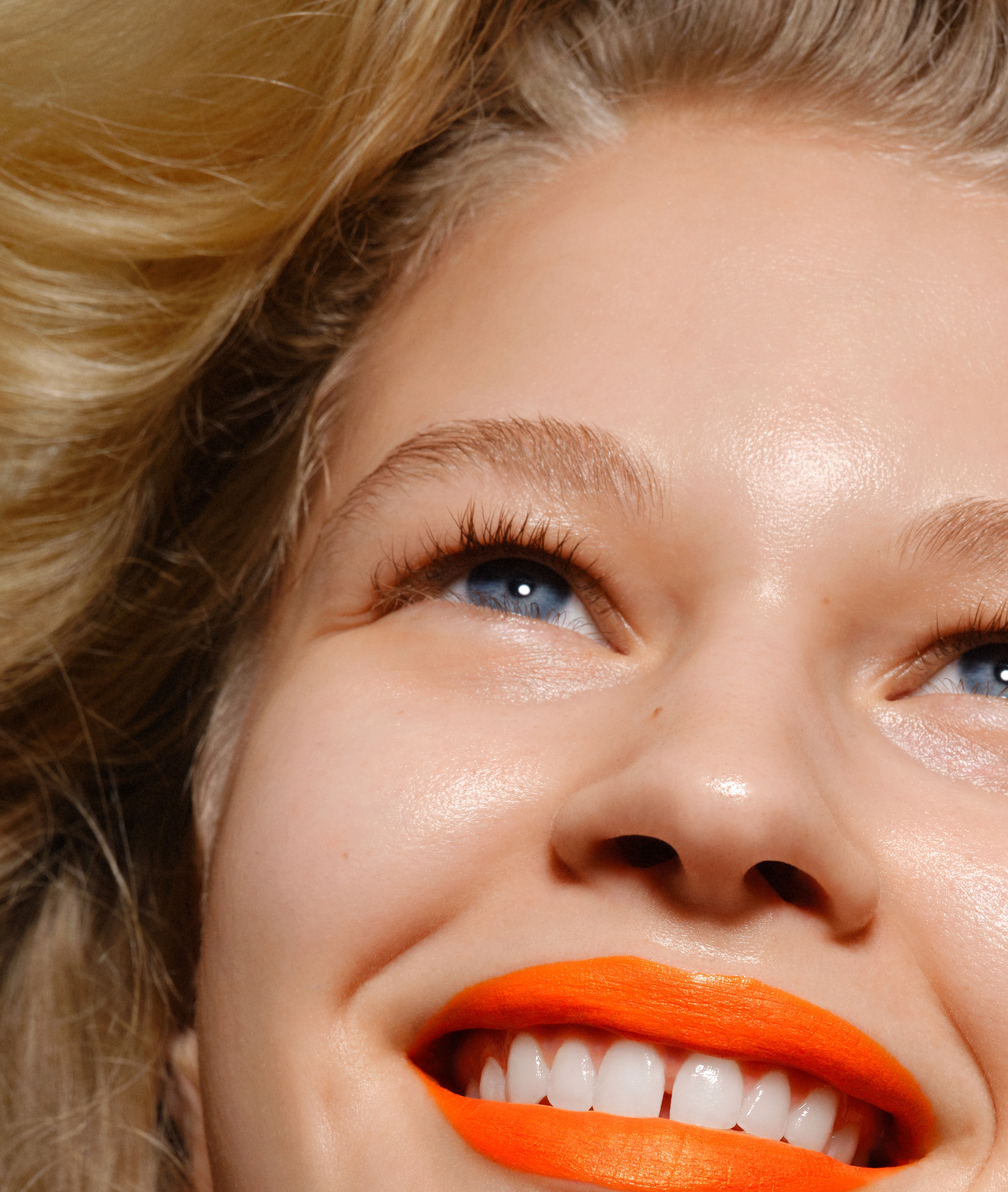 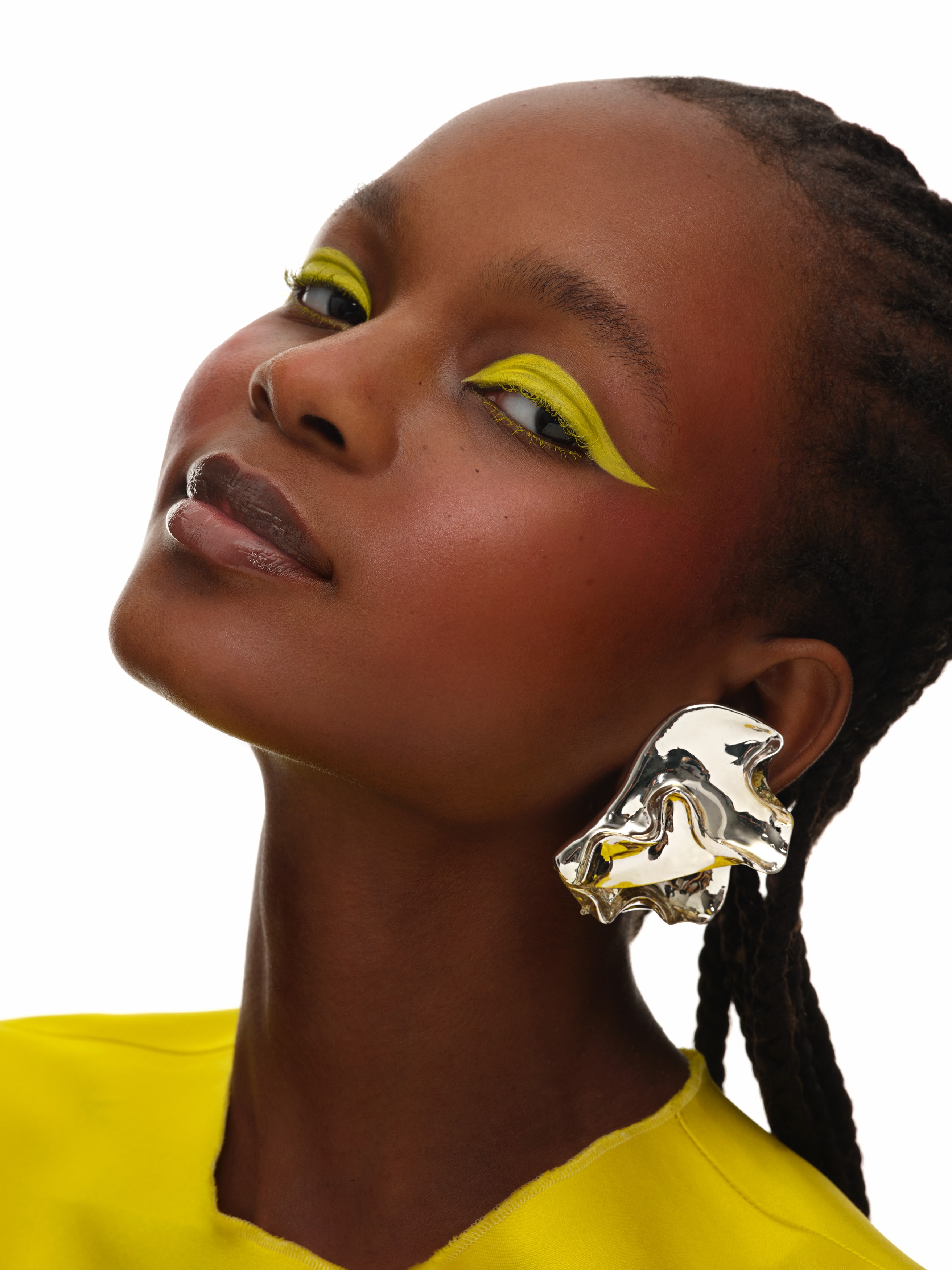 Mark Your Calendars for These Memorial Day Beauty Sales 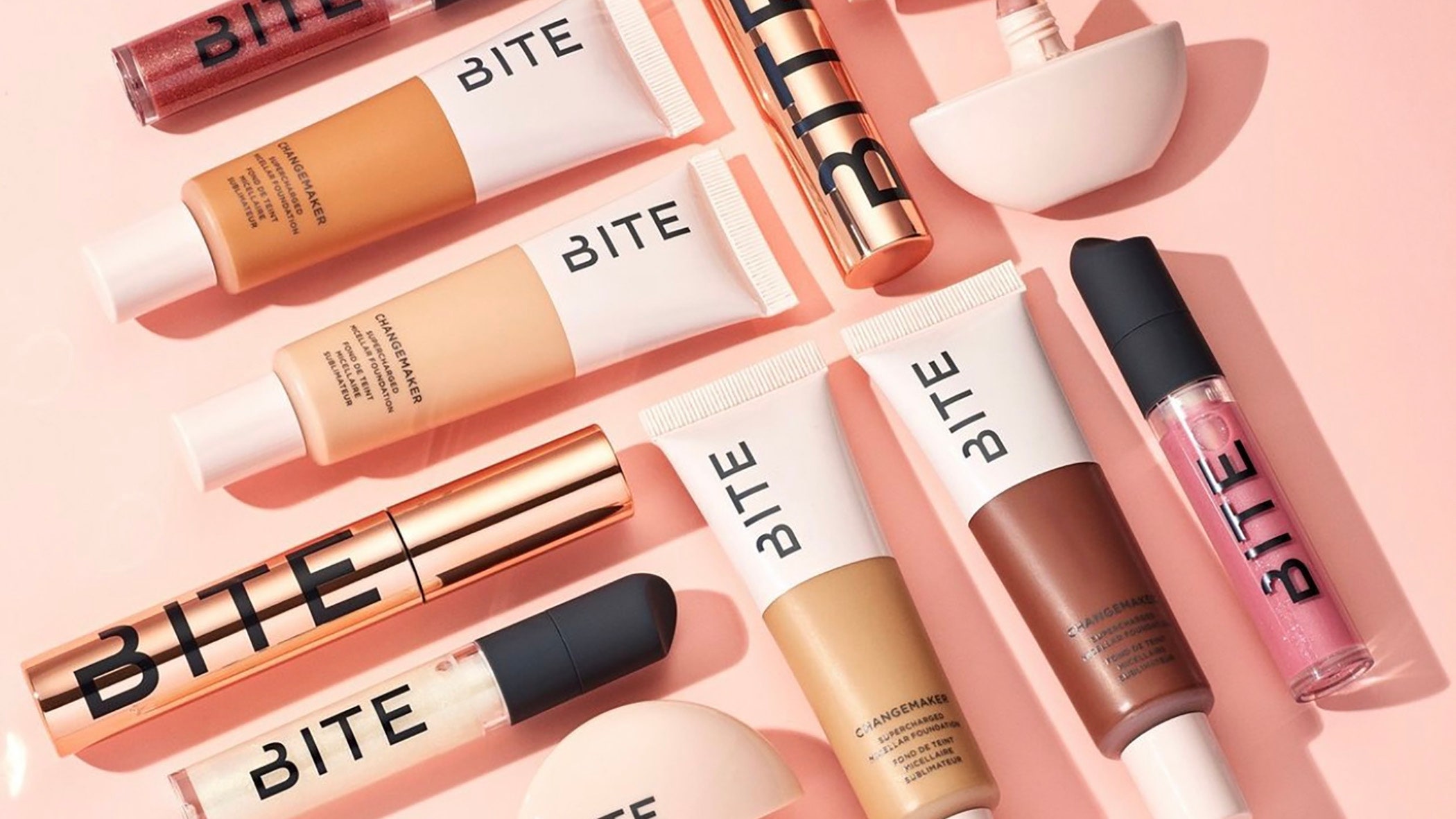 Bite Beauty Is Going Out of Business